Exposing Sexual Abuse Predators and those who help hide them, since 1985! 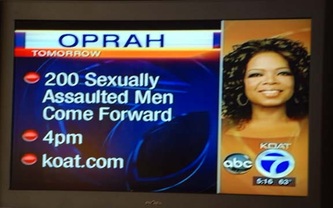 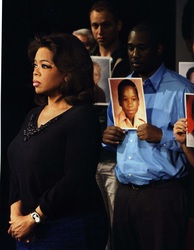 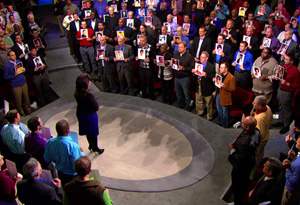 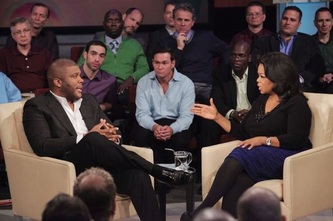 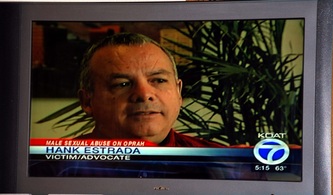 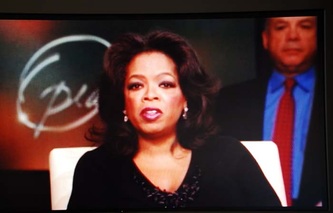 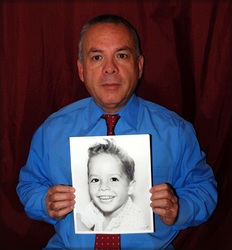 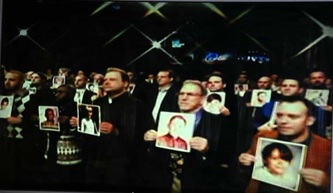 Hank was one of the 200 invited male survivor guests to appear on the landmark Oprah show, along with Tyler Perry at Harpo Studios in Chicago.  Aired November 5th & 12th 2010.

﻿Author and survivor advocate, Hank Estrada returns to Conversations LIVE to discuss his book UNHOLY COMMUNION and how the message of his book helps us realize how to deal with the current scandals plaguing the Catholic Church. You don't want to miss this one!﻿  LISTEN HERE!

"UNHOLY COMMUNION, takes us through the horrors of being sexually abused in his family of origin by a trusted uncle only to be followed by a second experience of sexual abuse by a trusted priest during his seminary training in the religious order of the Claretian Missionary Priests and Brothers.  This book is worthy of a careful reading by anyone, but especially by those who have doubts about the effects of sexual abuse of vulnerable young people by members of the clergy or about the systemic pattern of enabling these same abusers to violate additional vulnerable people."   - Voice of the Faithful (www.votf.org)  ​

"UnHoly Communion is an important text regardless of your relationship to the subject. It illuminates realizations invaluable to survivors, but equally beneficial when understood by their partners, family and friends. As a survivor who considers himself advanced on the journey toward recovery, or what recovery is possible, I was profoundly struck by Estrada’s calm articulation of the complex emotional and social dysfunctions he developed. Refreshingly open and bravely honest."
- Dr. Matthew McVarish, Actor, Playwright, Survivor Spokesman

"Hank Estrada is quite a person. His words confer integrity, intelligence, healing and love to the reader. He dealt with unbelievably demeaning situations in a manner that shows his incredible personal strength and resourceful dedication to Christian ideals."
- John Shuster, National Board Member and Seattle coordinator at SNAP

"Hank Estrada's UNHOLY COMMUNION is powerfully written and presented, UNHOLY COMMUNION offers the way to freedom for every abuse survivor and all of us who just want to live our lives as the best person we can be."
- C. A. Webb "Conversations Book Club" Jackson, MS 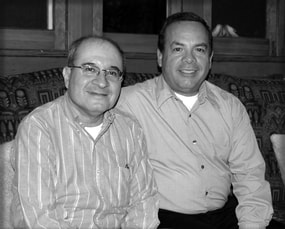